Theodore has worked with various Canadian organizations such as — CBC, YTV, CFTPA, Bravo!FACT and TELEFILM CANADA.

His short films have found success around the world winning numerous awards including the Audience Choice Award at both TIFF Kids in Toronto and the NBC Universal Comedy Short Cuts Festival in Los Angeles.  Most recently his short TOMMY won the A&E Filmmakers Award for BEST FILM at the NSI Canada Film Festival.

THINGS TO DO, Theodore’s debut feature film premiered at the Slamdance Film Festival in Park City Utah to sold out crowds and rave reviews. It went on to have a theatrical release in select US cities and was a part of Mongrel Media’s Festival Collection — it is now available worldwide.

Theodore was born and raised in Windsor, Ontario and he currently has numerous projects at various stages of development. 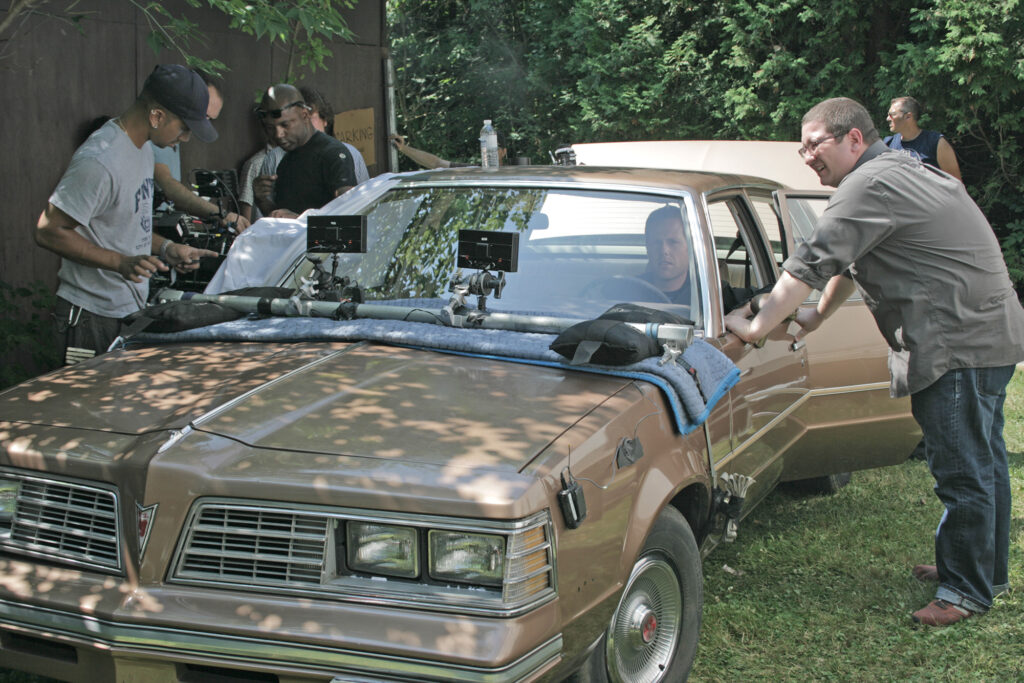